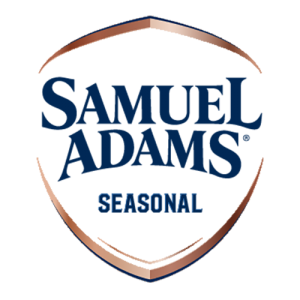 A revolutionary pushes boundaries, knows what they want, and moves forward bravely with an uncompromising spirit, despite the risks. Samuel Adams, the man, did this in the name of American Independence. Jim Koch did this in the name of Better Beer. Jim Koch named his beer after Samuel Adams because he shared a similar spirit in leading the fight for independence and the opportunity for all Americans to pursue happiness and follow their dreams. Jim left for college believing that for the first time in 150 years the eldest Koch son would turn his back on beer. After college and graduate school, Jim began a promising career in management consulting. Even though he followed that path for several years, he always kept an eye on the beer business. In 1984 his instincts told him it was time to make his move; people were starting to crave something different in their beer. With his great-great grandfather Louis Koch’s beer recipe in hand, Jim brewed the very first batch of Samuel Adams Boston Lager in his kitchen. Samuel Adams combined pride, confidence, passion, and optimism in bringing Americans together to ignite the American Revolution. With a similar spirit, Jim Koch helped start the Craft beer revolution when he first brewed Boston Lager over 30 years ago – a revolution that is going strong to this day with close to 5,000 independent Craft brewers nationwide.

We distribute Sam Adams Seasonals in the markets that are served by: