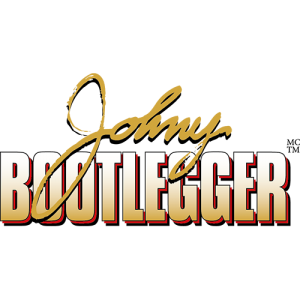 Johny Bootlegger is inspired by the colorful and romantic era of the 1920s, which is characterized by snappy dressers and good times. However, with the 18th amendment going into effect, it was considered the only amendment to restrict American freedoms rather than expand them. Prohibition was aimed to change how people celebrated and to eliminate crime. The true effect was quite the opposite, and so began the practice of bootlegging. Many creative cocktails were invented in speakeasies, the place where thirsty folks went to enjoy a bootleg beverage during the Prohibition era. Franklin Delano Roosevelt was elected in 1933 on the promise to repeal Prohibition, but even after it was repealed, the spirit of getting the people what they want lives on through Johny Bootlegger! Johny Bootlegger is available where beer is sold, and it’s a great choice when a very tasty, spirited beverage is desired! At 12% alcohol by volume, there are six great flavors to choose from…and with that, the legend of Johny Bootlegger continues.

We distribute Johny Bootlegger in the markets that are served by: