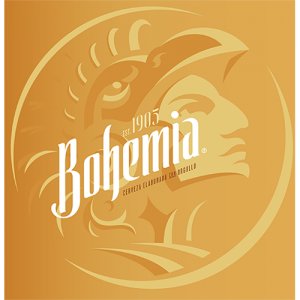 Bohemia’s label design and golden neck and cap, accentuate its aspect of exclusivity, sobriety and elegance. Bohemia has attained the distinction of being considered one of the finest beers in the world and the recognition by the Mexican consumer as the highest quality Mexican beer. Bohemia takes its name from the Czech region that is one of the most recognized brewing areas in the world. The brand was launched at the turn of the 20th century as Moctezuma’s (CCM) finest beer and over the course of the years, has become the most awarded and highly recognized of Mexican beers.

We distribute Bohemia in the markets that are served by: